I woke up this morning and opened up Facebook. 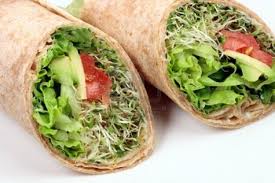 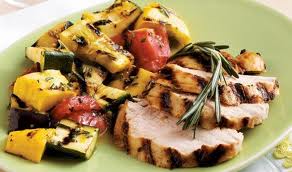 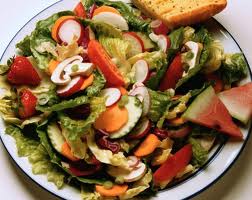 Now there is NOTHING wrong with the food pictured above.  In fact, I love it.  I've lost a good bit of weight recently (and still losing, at least that's the goal).  However, today struck a nerve.

I realized that, while I do have a few food snob friends that would NEVER admit to eating junk, most people don't post the food that they eat that is junk.

So I updated my status with: "You know all those pictures people post of all their healthy foods they are eating? Not that Im against that or anything.. but why not post the junk food too? Lets keep it real for erbody. So, if you eat junk today, will you take a pic and post it?? You can even tag me in it."


Here are some of the pics I got (some of these were googled, because I couldn't transfer the actual photos from my phone from texts from friends). 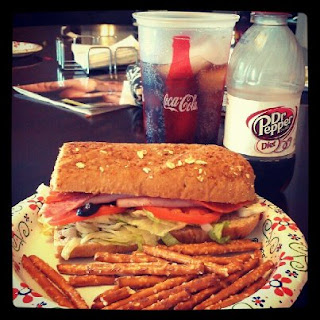 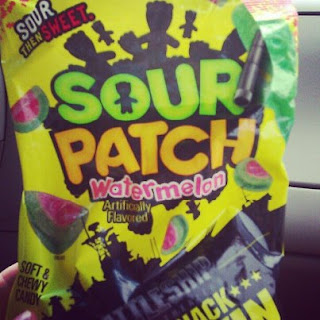 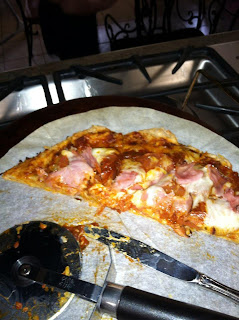 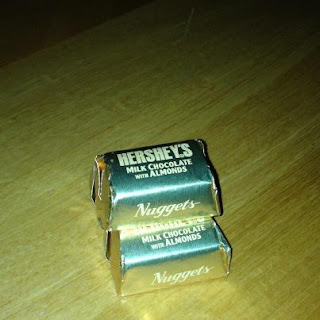 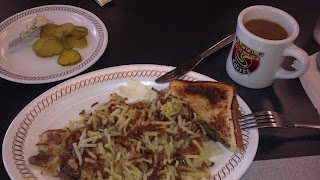 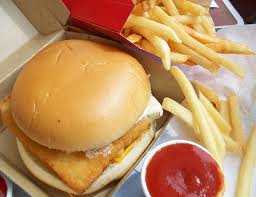 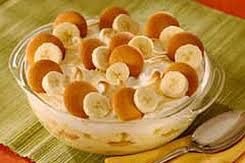 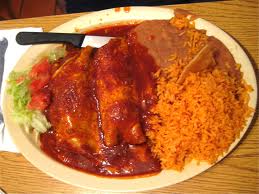 My goal was twofold:  for people to be able to actually admit that it's okay to be themselves.  If you eat healthy all the time, that's great.  But if you are like most of the general population, sometimes you enjoy some junk.  And there is no shame in that! Then the discussion turned more philosophical (which I truly enjoy).


"or post when you don't exercise or you gain weight? Facebook is for the most part just a bragging machine- a way to boost self-esteem and I know I am as guilty as anybody and that is being real" -Melissa


"I think it comes down to the fact that most people don't know how to relate to someone that isn't like them or doesn't do things the way they do. It permeates every part of our lives: parenting, religion, sexual orientation, food, birth, politics.., the list is endless. We have to get to the point where we can find something in common with the person who seems even the most unlike us. And then we won't be so worried about what they do that annoys/angers/shocks us."-me


"So this raises several points that I've long observed: (1) People forget facebook really isn't a private medium even with the (ever changing) privacy settings. Anything posted on the internet goes somewhere and is stored on someone else's servers that may or may not forever be secure. (2) For the 'friends' that post aggressively antagonistic comments, you have to wonder if they would say these things to your face in person. If they would, great, I have no problem with them posting it on facebook. If, however, they wouldn't, I think this becomes an example of how folks feel safer in their opinions when the internet provides the facade of anonymity. Ok, I'm going back to eating my junk food now. :)" - Joi


" ‎Joi you are right on both accounts. There seems to be some alternate reality that some live through on facebook. But as most things, I think a lot of it comes back to issues of the heart. When a person feels it's best to persuade someone else to their opinion by being overly critical of that persons opinion. Or showing them how they themselves do it so much better. However, the error began at the thought that you could change someone else's opinion. No matter how much you tell me that fast food is bad for me it will not change my love of it. Now, I am smart enough to realize that if I want to lose weight and get fit.. I have to limit my intake of said food. But at the end of the day you can't change my philosophy: I like junk food. So no matter how many photos of "kale and turnips" someone posts on their facebook page, it won't change how I feel about fast food. Do I know that it's not healthy, or the healthiest, yes. But I am not trying to tell them to stop eating Kale because it has no taste (to me). The bottom line.. rest in the tension that everyone has to walk in their own shoes and trust the Lord with their process. If they want to lose weight, they will likely figure out how to make that happen. But it's about balance. In everything. And sadly, this whole thesis applies to every other topic I listed earlier in this thread. At the end of the day a person wants to be loved no matter the choices they make." -me


I think the point here is to chill out and let people be where they are.  And also remember: Social media is not reality.  Ever.


What are your thoughts??

Here are my thoughts, I had GF pasta with tons of fresh roasted veggies for dinner. I'm currently eating puppy chow and it was preceded by half a mini bag of popcorn and half a beer...split with my sis while watching the bachelorette.

Also I agree, people need to chill the heck out.