I got back from Tampa at 7am on Monday morning. I was up with the boys and playing at 10am when I got a frantic phone call from my sister in Montgomery. She said she was at the ER with my 5 year old niece, Livia, who had fallen from their second story balcony in their house. She landed on her face and stomach. All they knew was that she had a broken right arm and was in stable condition. Big Jorge and I, with our kids, hopped in the car to see what we could do, namely get Mishka's other two kids, Levi (2 1/2) and Asher (7 months) who were with a neighbor. Enroute we recieved word that by the time we got there, they would be transferring Livia to Childrens here in Birmingham. After two nights stay at Childrens she was released to go home with just a broken arm, a bone fracture under her right arm and a bruised liver. I say "just" because we believe had it not been for her arm "breaking" the fall, we would have had a fatal outcome. Or brain damage at the very least. While my sister and brother and law spent thier time at the hospital with Livia, we had the opportunity to have four kids 2 1/2 and under, under the same roof. I want to thank Brittany who came to help the first day and my sweet husband (who was off of work) who helped the second day. What a week. All that, and the culmination was Bryce asked Esther to marry him on Wednesday night! God is so good. He protected my sweet Livia and has added to our family all in the same week. 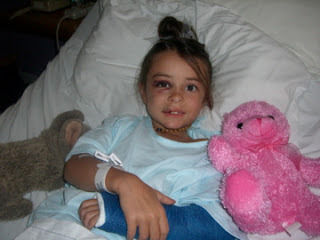 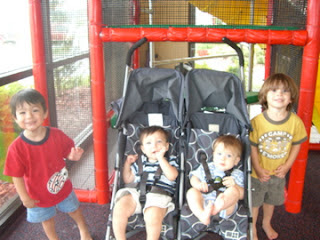 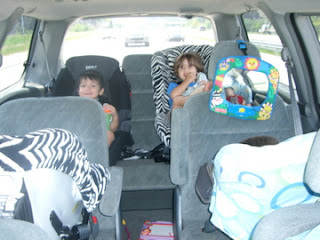 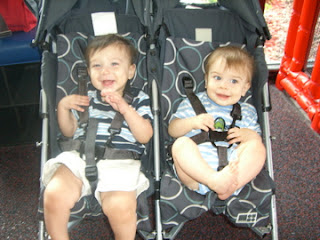 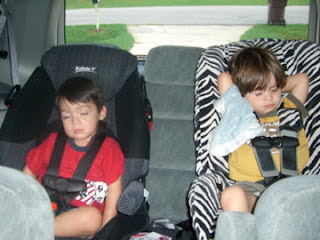 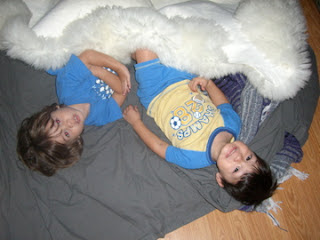 Wow that is so scary and she is beautiful even with a black eye!!

I am so glad your neice is ok! That is amazing that she wasn't hurt any worse! God was definatly protecting her!